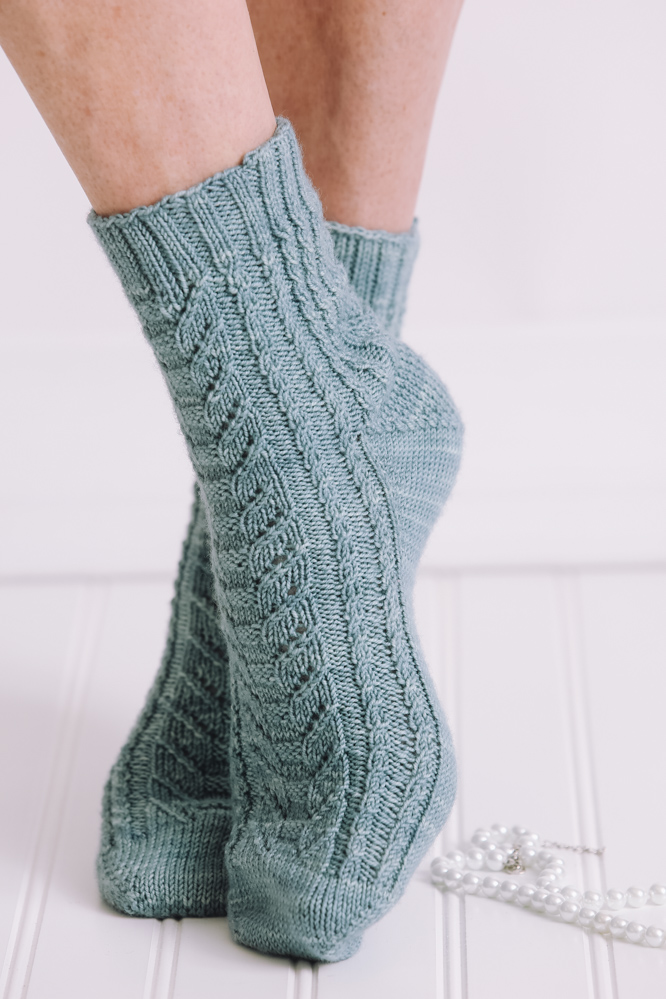 Because they are constructed to withstand powerful storms, lighthouses are frequently depicted as symbols of strength, shelter, protection and peace. This stitch pattern reflects a strong pillar accented by two twisting “waves.” 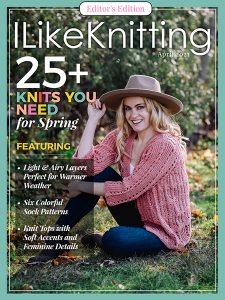