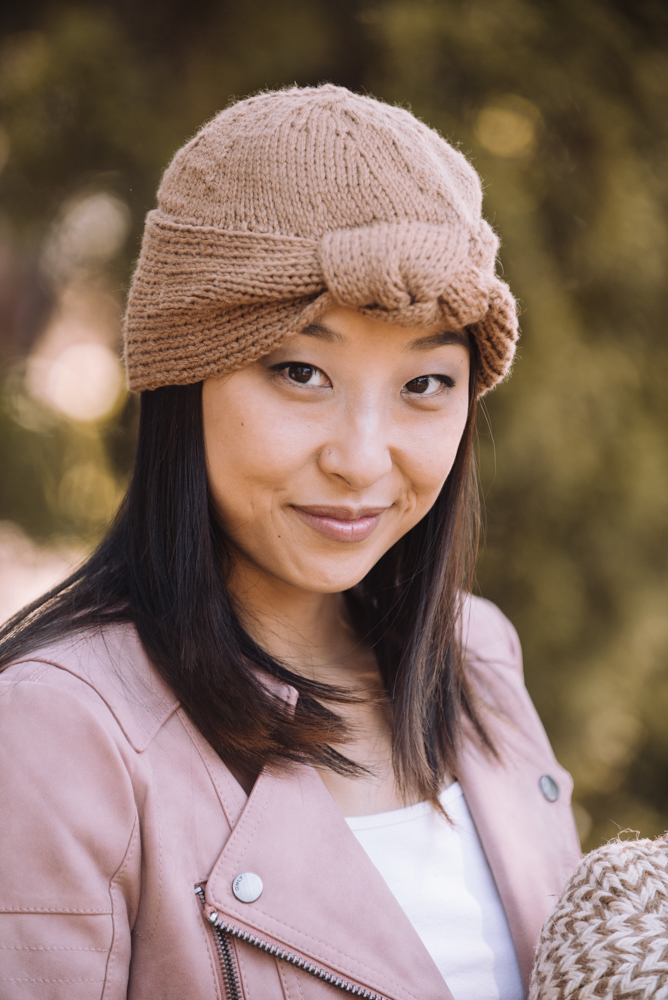 Let us introduce you to effortless fall style. This beautiful hat is elegance at its finest and it’s perfect for blocking out those chilly autumn breezes. The edge of this trendy knotted hat is a 1×1 ribbing and is grafted together after tying a knot, with stitches picked up in the round to form the crown. The coolest part? The stitches at the knot were not picked up, but rather cast on separately and then sewn seamlessly into the crown making them look like part of the knot. Pretty neat!

The edge of the hat is worked in 1×1 ribbing, grafted together after tying a knot.

Stitches are picked up in the round plus cast on additional stitches to form the crown.

The most notable design detail is that the stitches at the knot were not picked up but cast on separately and then sewn to the crown seamlessly to make it look like part of the knot.  Decreases at the crown are scattered to make the decreases less obvious except at the very top of the crown.

Work in established 1×1 rib even for about 31”. Check length by tying a simple knot and wrap around head to make sure it fits around.

Remove waste yarn, using either 3-needle bind off or other method to seam the edge into a circle. Move the knot around until the seam is hidden within, adjust the tightness of the knot to fit head.

Using larger dpns, pick up 84 sts evenly from the edge of the hat but do not pick up sts from the knot itself, instead use cable or e-wrap cast on, cast on 16 sts to bridge the space of the knot and complete the circle, PM to mark beg of rnd. SM every rnd. (100 sts)

Pull yarn through all 5 lps. Tightened.

Following the instructions here, sew the cast on edge of the crown to the knot. The joint should look nearly seamless.

Optionally, it can just be stitched together conventionally.

Weave in any rem ends. 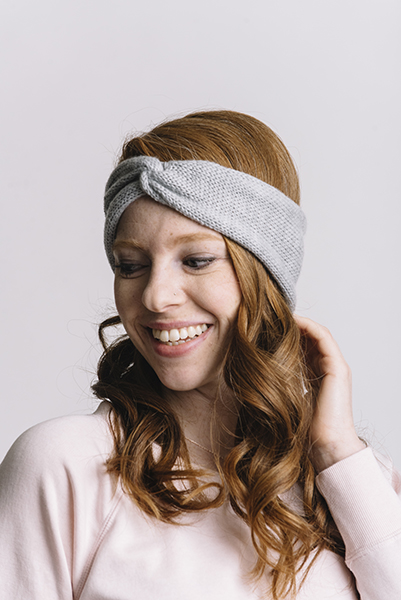 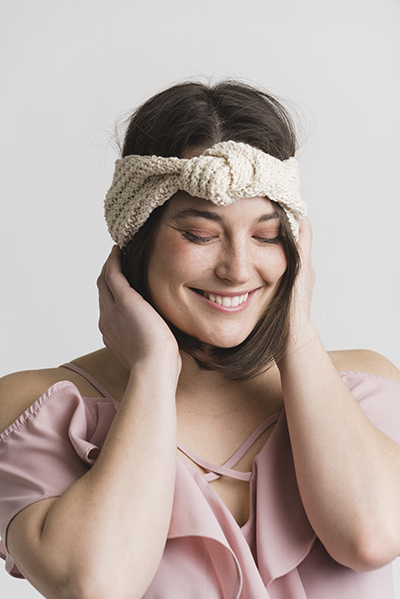 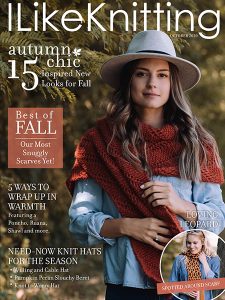