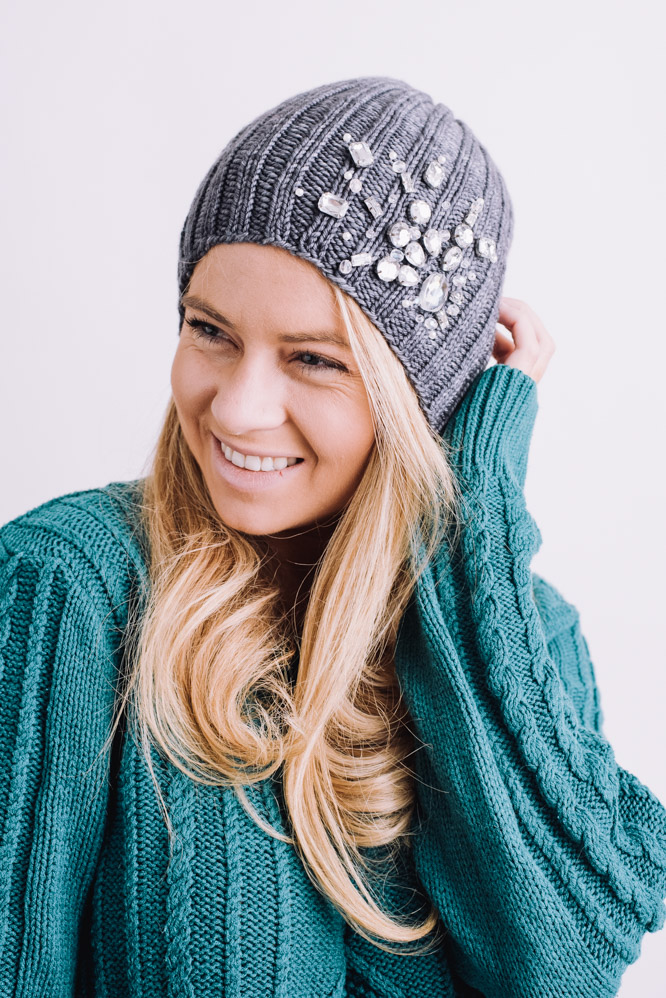 Glimmer is a classic knit beanie with a twist: the addition of beads and jewels truly help it shine! The hat is worked in k2, p2 ribbing for optimal stretchiness. Add a pompom for extra pizazz!

As this hat is worked in all rib, it’s very stretchy. Pick a size that gives the wearer at least 4” of negative ease.

Using needle and thread, sew beads and jewels to hat in a manner that pleases you. Be sure to anchor thread into knitting well so that beads are secure. If desired, put a small dot of Fray Check on thread ends on inside of hat for extra security. 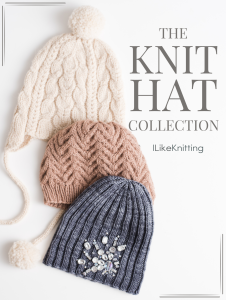