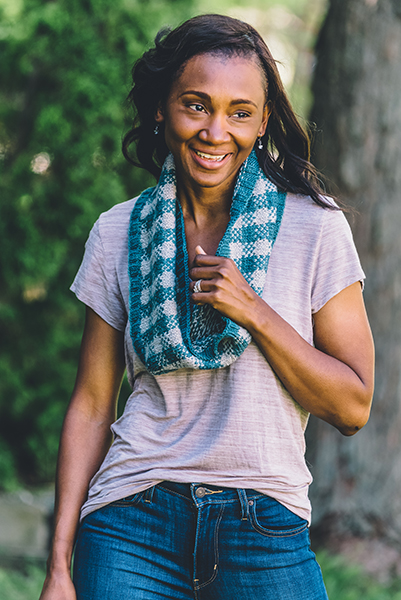 Cassidy is a gingham patterned cowl that is great for both beginner and advanced colorwork knitters. Worked in the round and following charts, this cowl works up in no time at all. 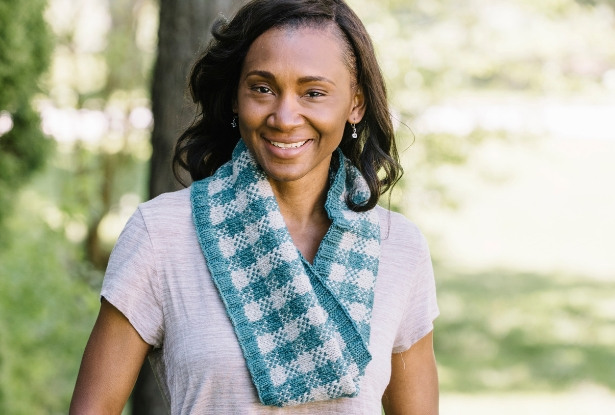 This cowl is worked in the rnd.

With MC and smaller needles, CO 190 sts. Pm for beg of rnd and join to work in the rnd, being careful not to twist sts.

Change to smaller needles and MC only. 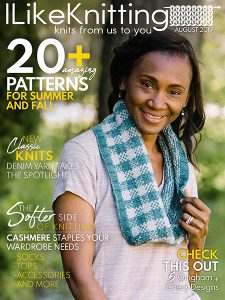