The lovely, old and worn cobblestone streets of Finland inspired these beautiful socks. Made with a diagonal basketweave stitch pattern that gives the sock a beautiful texture, you’ll want to wear them as soon as you take them off your needles. 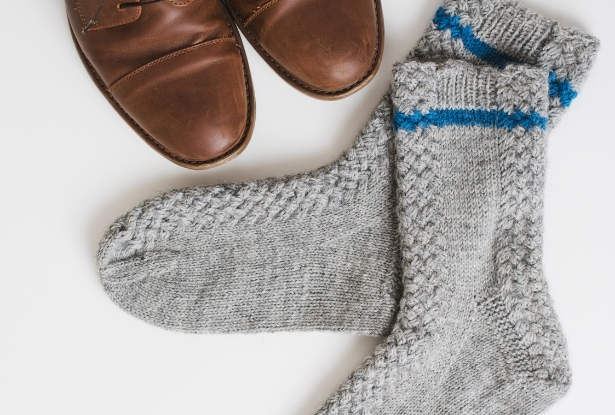 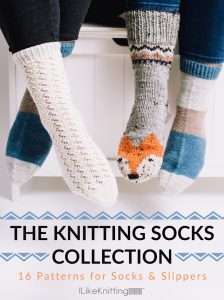