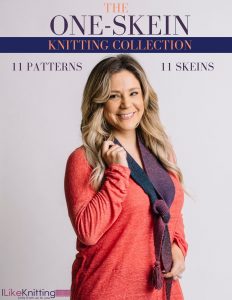 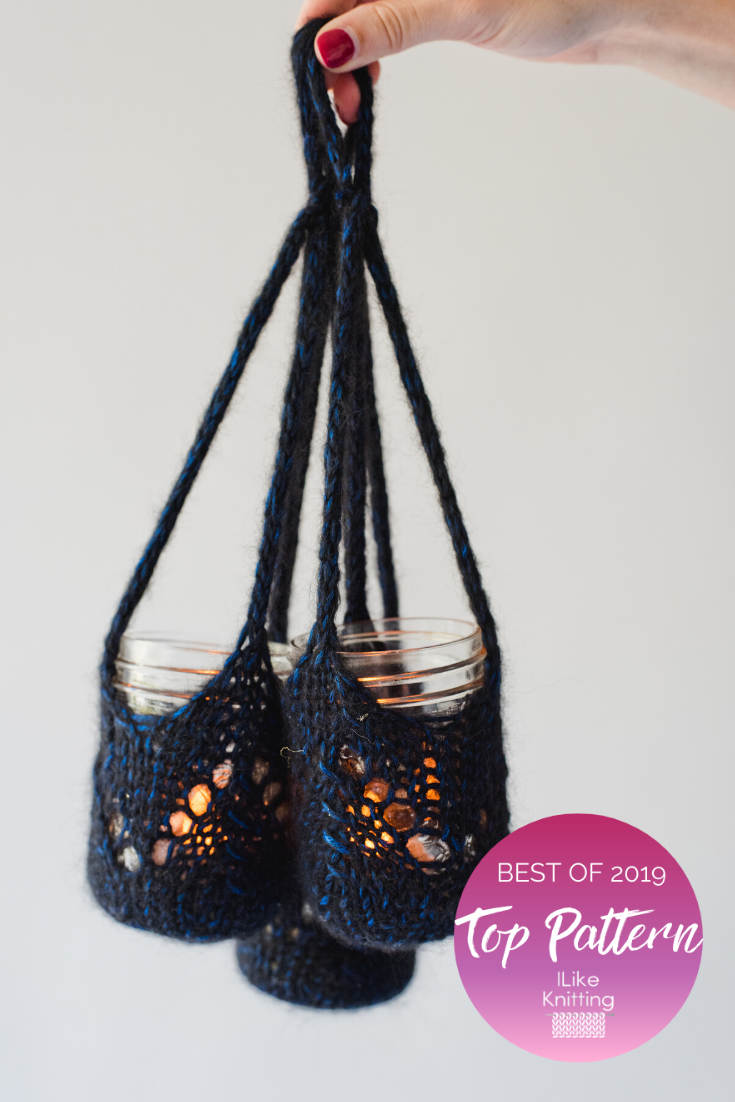 Send this to a friend
Hi,
I thought you might find this interesting:
Midnight Lights