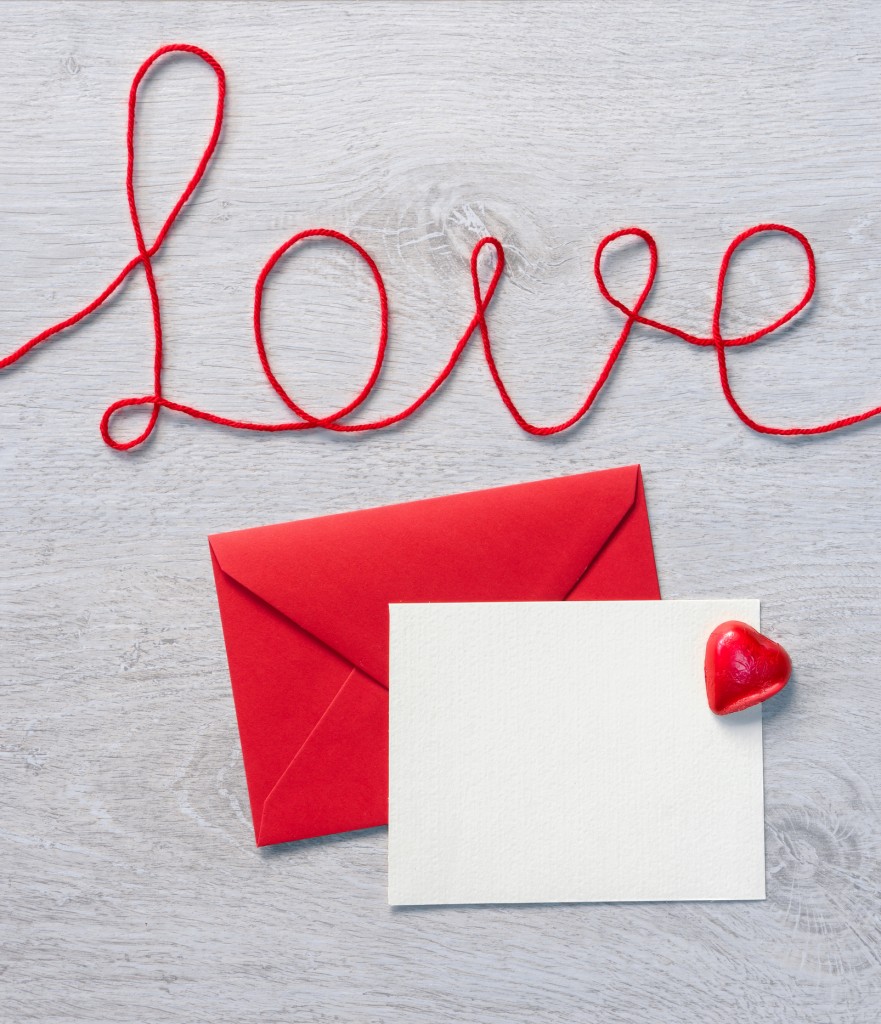 In the world of superheroes, they have these things called origin stories. You know, the part of the movie that usually encompasses the first however many minutes of the film? The part when you learn that Captain America (or whoever) started out as an underweight Army reject before undergoing the science experiment that made him

In the world of superheroes, they have these things called origin stories. You know, the part of the movie that usually encompasses the first however many minutes of the film? The part when you learn that Captain America (or whoever) started out as an underweight Army reject before undergoing the science experiment that made him super strong and fast? I love knitting because every knitter has an origin story. While these don’t generally involve science experiments, they often involve someone taking the time to share their craft with another person.

The first time I laid my hands on a pair of knitting needles I was eight years old. While the memory has faded somewhat, I recall with crystal clarity my grandma bringing me a pair of aluminum pink needles and some variegated acrylic yarn that shifted between pink, blue, and white hues every few inches. I was so excited to hold my first fetus of a project, one cast on by Grandma and handed to me after she demonstrated working a stitch or two. As I struggled to balance the pink needles and yarn in my little kid hands, I got sit closely with my grandma. Her hands helped guide mine as my face wound up in frustration.

My grandma put me on the path that is my knitting journey. In the twenty years since my first lesson, I’ve been able to help others begin journeys of their own. Knitting offers us such a rich community of creators fascinated by manipulating two sticks and a piece of string into something completely new. Yeah, we all start out awkwardly juggling our yarn and needles as we teach our muscles what to memorize. But before we know it, we’ve become one of those fast knitters that doesn’t even have to look to find the right stitch to work. Maybe not that good (I’m personally too chicken to take my eyes off my knitting, even after 20 years!), but even after just one scarf, we’ve already become someone that one of our aspirational knitting friends looks at in awe.

We may not be Captain America with his epic costume and unbreakable shield, but we wield our needles with the same ferocity sometimes. If you find me whipping out a project after a particularly trying day, you would agree that I am wielding my pointy weapon of choice ferociously. Haven’t we all worked our way literally and figuratively through some of life’s problems with knitting? As we poke the tip of our tiny weapons through each stitch, the day’s little frustrations start to melt away. At the end of it all, we’re holding a finished piece that, not that long ago, was a simple ball of yarn and just a couple of sticks.

Even if it’s just a tight pink and blue wedge knit on pink needles twenty years ago, the enemy we’ve defeated can be counted in stitches and scarves and our first sweaters. If that’s not a super power, I’m not sure what is. 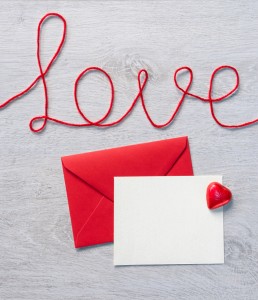 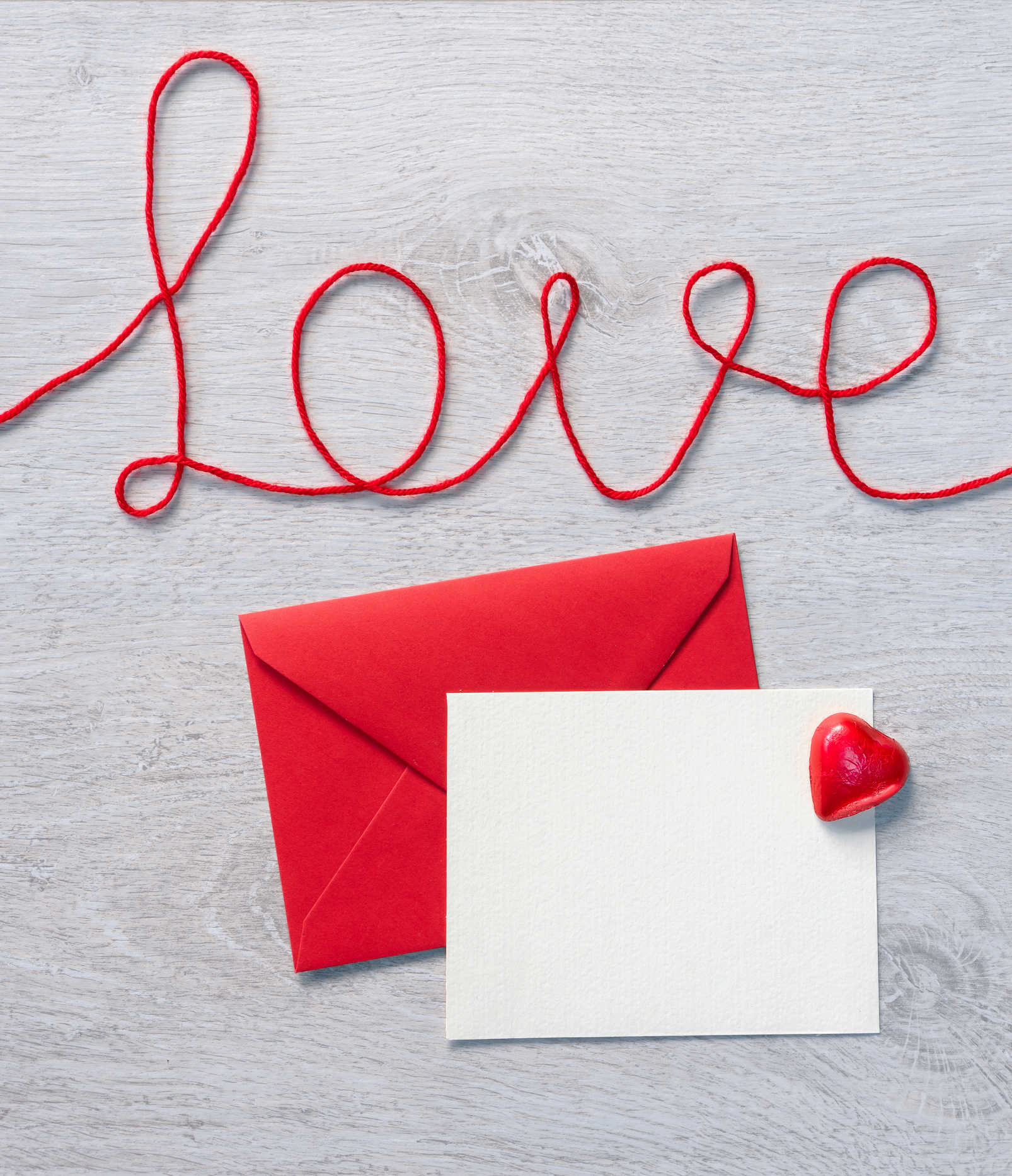 Word "love" and red envelope with letter on wooden background. View from above. Valentines Day concept

Send this to a friend
Hi,
I thought you might find this interesting:
Why I Love Knitting: A Love Letter to My Favorite Hobby