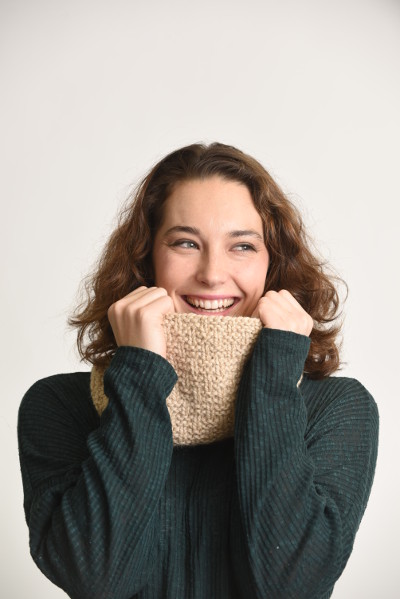 This version of the Raelyn scarf trades the fringe in for a closed loop cowl structure. The broken rib stitch still looks incredible and people will never guess how easy it is to knit.

The cowl is knit in the rnd. Work in Broken Rib Pattern.

CO 92 sts. PM, being careful not to twist sts, join to begin working in the rnd.

Wash and block to measurements. 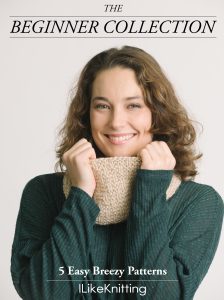 Hi,
I thought you might find this interesting:
Raelyn Beginner Broken Rib Cowl