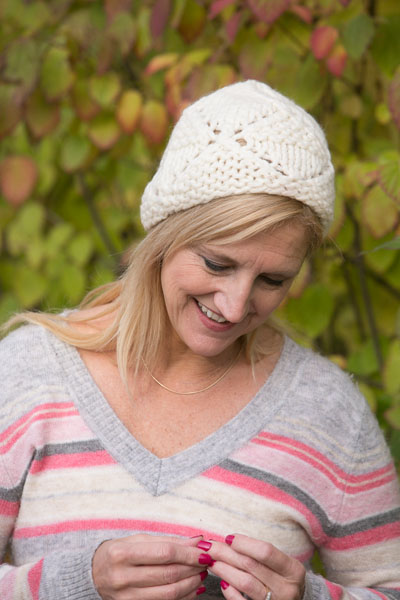 Who doesn’t love a project without seaming? This simple and cozy hat is so easy to make, it’s bound to make its way to the top of your to-knit list.

Size: One size fits most

Send this to a friend
Hi,
I thought you might find this interesting:
Seamless Pinwheel Hat